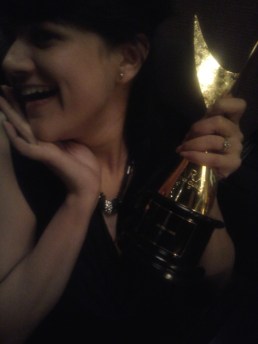 Namrata with one of her many many trophies

I think I haven’t really written about my friend Namrata before. Which is funny given how much a part of each others life we are. Here in Bombay, where the line between family and friends is very blurry, Namrata and Kanu are both family and friends to us.

This year, she has pretty much swept away every single awards there is to be bagged for an editor in the Indian film industry. This, after less than 3 years of leaving film school…

This post is for Namrata. For negotiating Bombay, life, living and loving with me. For all the time we were silly together..giggling at the world..blowing soap bubbles and ‘spreading some joy’ in the middle of Juhu. For being the only foodie I know who turns her nose up at chocolate. For all the times we gorged ourselves silly, felt sick and yet ordered desert. And quoted Rujuta Dwivekar word by word the rest of the evening. And shopped in Bandra. And got drunk waiting for the bhang to hit. And tried on swim suit lehengas for my wedding. And cooked methi mathris, bread and pasta. For the endless conversations about food, cooking, recipes, childhood, friends, lovers, enemies, life, future, dreams, husbands…and so much more that is yet to come. For being the silliest, smartest, girliest tomboyest successful editor I know.Which is why this month has been a very exciting month for all of us. In a flurry of star studded functions, Namrata has been sweeping most of the editing awards this year. The star screen award, the producers guild award and now the Filmfare awards.  Watching these awards at close quarters….has been a mixed bag of emotions. To start with, apprehension at having to be in the midst of too many well dressed, good looking people.  At the awards, waiting for the moment we would know. Grief and a grudge against God at the observation that some of the actressess are actually strikingly beautiful. (I used to kid myself that it was just lots of expensive treatment and make up). Bewilderment at how Karan Johar’s My Name is Khan can be claimed as ‘alternative’ cinema. Delight and pride in seeing Namrata and Pritam bag the awards. Hope on seeing that a small, unassuming and largely unnoticed film like Udaan can win so much recognition. The realization that conviction and passion notwithstanding, recognition and  acceptance are important. Apprehension that this may shake my own little world of defiant idealism.Besides Namrata sweeping all editing awards last year and my being sick with Bronchitis, the other biggie last month was the abundance of bread baking in our house.

Those who know me, know that one of my favorite breads is the homemade cinnamon roll. As a part of my recent love affair with Beth Hensperger’s Bread Bible and my lil note of celebration for Namrata, I tried the cinnamon rolls recipe from this book.. The most exciting part for me was that this one included boiled potatoes and I discovered that they make all the difference. The dough was light, silky…almost like an emulsion and Namrata and I had loads of fun rolling out the doug. While the PW rolls are nice and rich, these are feather light with a beautiful crisp exterior. Fresh out of the oven,topped with whipped cream and coffee icing these rolls are very nice and melt in your mouth. They are a bit disappointing the next day and neither the rolls nor the dough keeps very well in the fridge. But who can resist bread that’s just been baked?

I have to say though that while this recipe is great and has definitely converted me to using potatoes in bread baking, my favourite cinnamon rolls recipe remains the recipe at Pioneer Woman’s. Not that this one doesn’t have a place of is own. I know for a fact that Atul prefers this one and this sure beats the PW one on the health quotient. What works for these rolls are its lightness and the crunchy seductive exterior.  The PW one on the other hand is less bread like and almost cake like, which I think would have a more satisfying universal appeal. 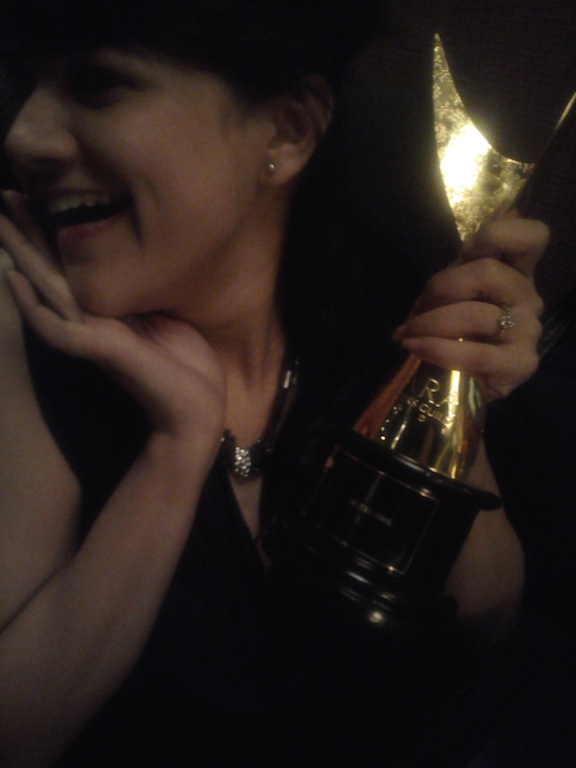