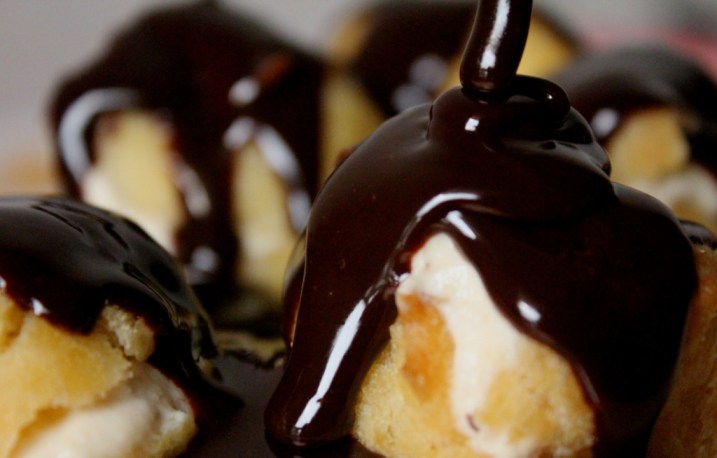 Chocolate profiteroles or eclairs (when shaped into tubes) have always been my go to dessert for when i am nostalgic, gluttonous or just want to vow an audience. I started off wanting to replicate the eclairs from childhood which used to be a very popular dessert at local bakeries all over Delhi. Almost extinct now, the few places that you now get eclairs tend to serve up faded imitations which are cardboard like, filled with crystallized sugary butter cream that sits in your stomach like a rock.

But why talk of bad times? The evil has been vanquished and good tidings are on us. I have conquered this particular little piece of heaven. And now that I have made these a zillion times, I think I can mostly get it right. Not that there aren’t several ways to fail at this. Just that several crazed rescue attempts have resulted in as many mistaken revelations and filling  ‘variations’.

- Thought this was my worst mistake but turned out to be my best one! How do I describe the texture of a magical something that has the best of both cream and butter?

- Classic and yummy. I love this but my sister Chris says she finds this too rich

- Silkycustard, moist and creamy; this is a variation that allows you to gobble many more because of being less rich than the others. Is that incentive enough

Save Our Cream Custard filling

- So many of the Indian fresh cream tetrapacks never result in a whipped filling because of their low fat content. This is a easy sure shot way to rescue cream that has driven you nuts and refuses to thicken. 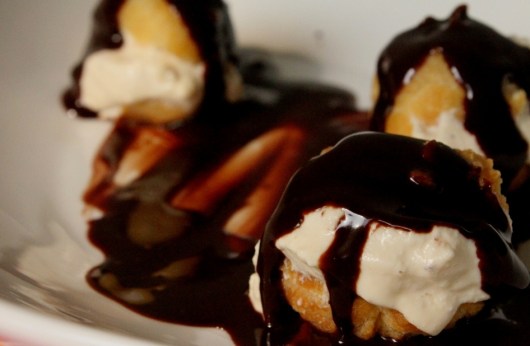 The path is chololate. The destination: cream 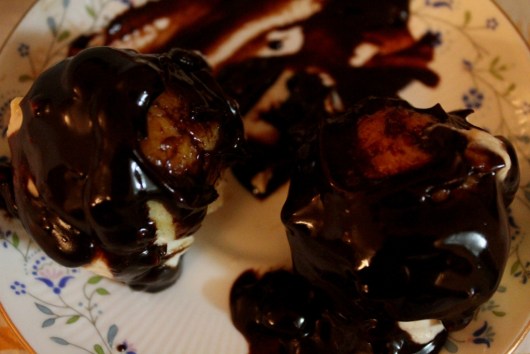 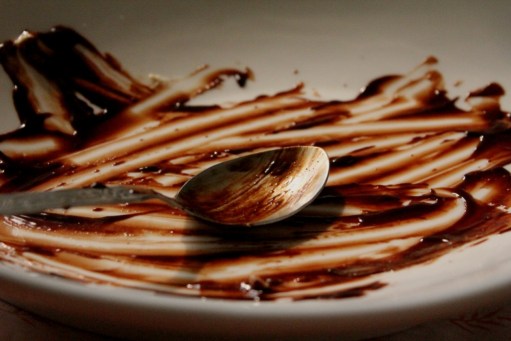 And the dream that was. Sigh!

If you make this, you are going to love it, be delirious with joy, become the toast of town, ward of suitors and gorge yourself silly. Be prepared for a major upheaval, life is going to see a new you!

For now I need to sleep off a barrage of drugs. (Obvious, is it?)